SPONTANEOUS PEOPLE
Have you ever made a spontaneous retail purchase? I recently bought a gift after an electronic message sign told me roses were on sale and it just happened to be our anniversary. Since this kind of thing happens to me often, I firmly believe that digital messaging works. Academic studies back this up, showing that 50-60% of on-premise purchases are spontaneous. It pays to have a way to trigger spontaneity at the point where most people pass your store, so clearly street-side advertising signs are smart ideas. But the question is, “What’s the best way to get my message out there and if I’m using banners or manual reader boards now, what’s the cost to upgrade my existing messaging system to digital options?” 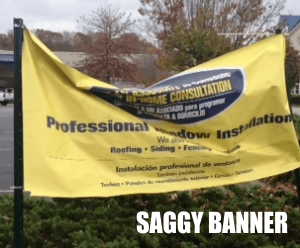 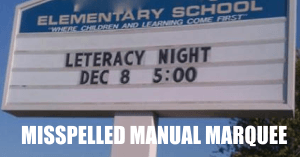 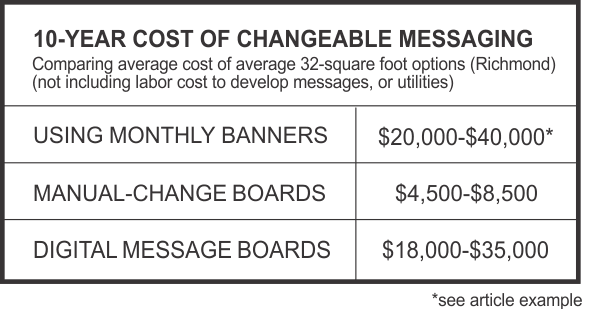 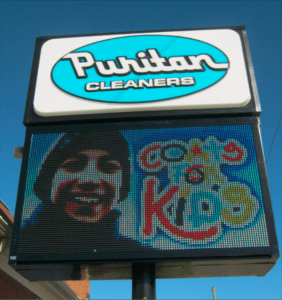 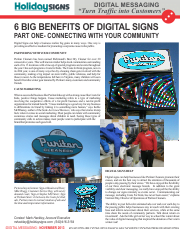 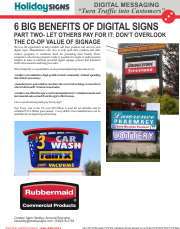 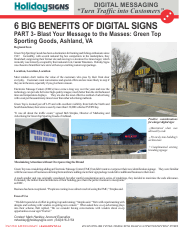 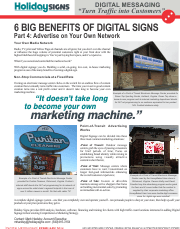 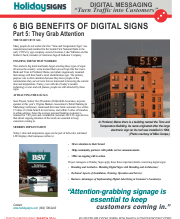 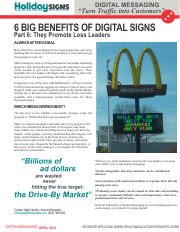